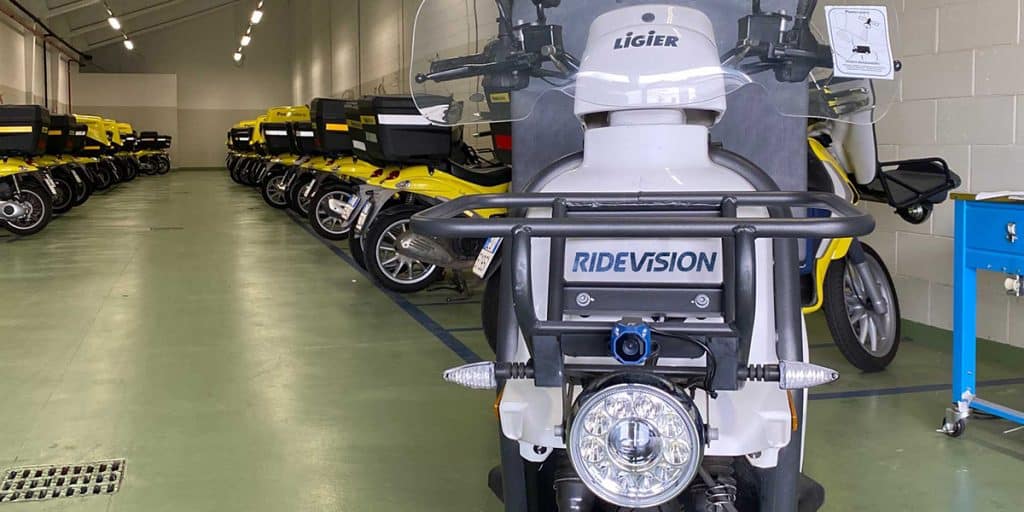 Ride Vision, the industry leading solution for motorcycle rider assistance systems (ADAS), today announced that it has partnered with Indian Automotive leader, Spark Minda, to bring its products to the Indian market, sharing the vision for road safety in India. 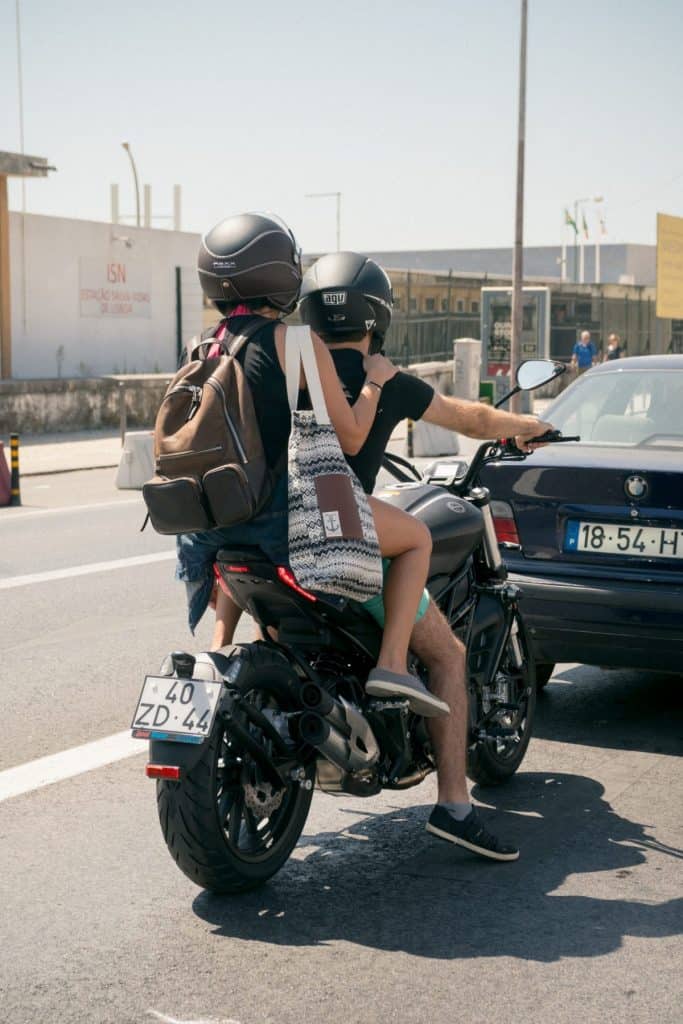 Start Your Engines: Ride Vision Coming to the Motorcycle Market in 2020 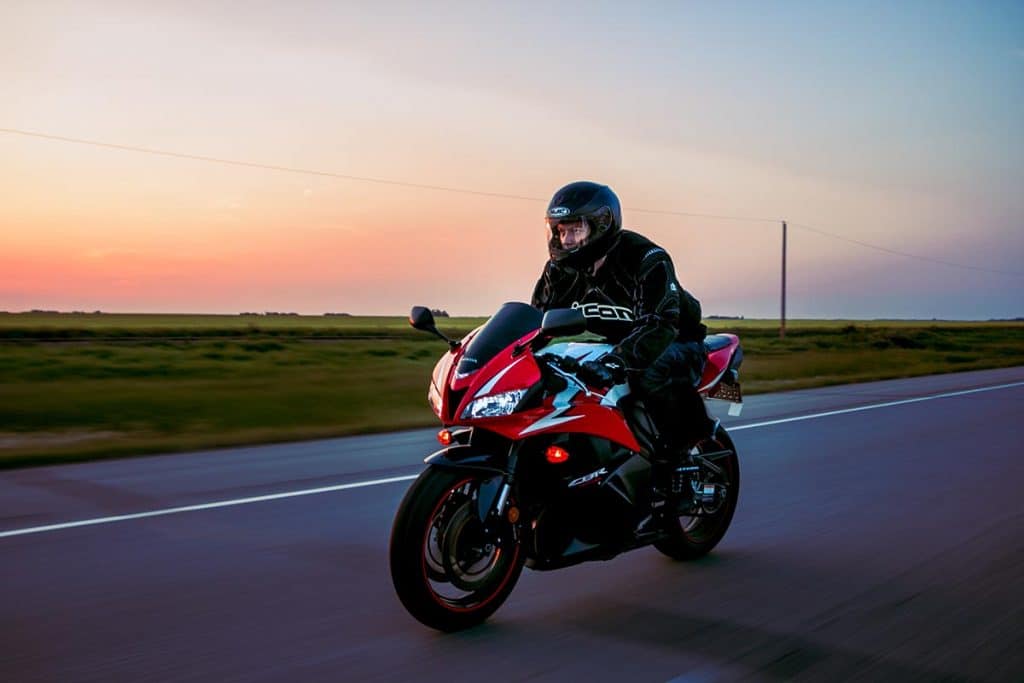 Riders are very aware of the dangers of riding on the road. According to a recent study by the Insurance Information Institute, motorcycle riders are 29 times more likely to be involved in a fatal roadway accident than automotive passengers are.